The Role of Race and Ethnicity in Education Attainment


Last week The American Council on Education, in collaboration with the Research Triangle Institute International, released Race and Ethnicity in Higher Education: A Status Report. Through 200 indicators from 11 principal data sources, this ambitious report confirms that while the number of students of color enrolled in higher education continues to increase, gaps in access, persistence, and graduation still persist.  The full report and all related analyses may be found here. 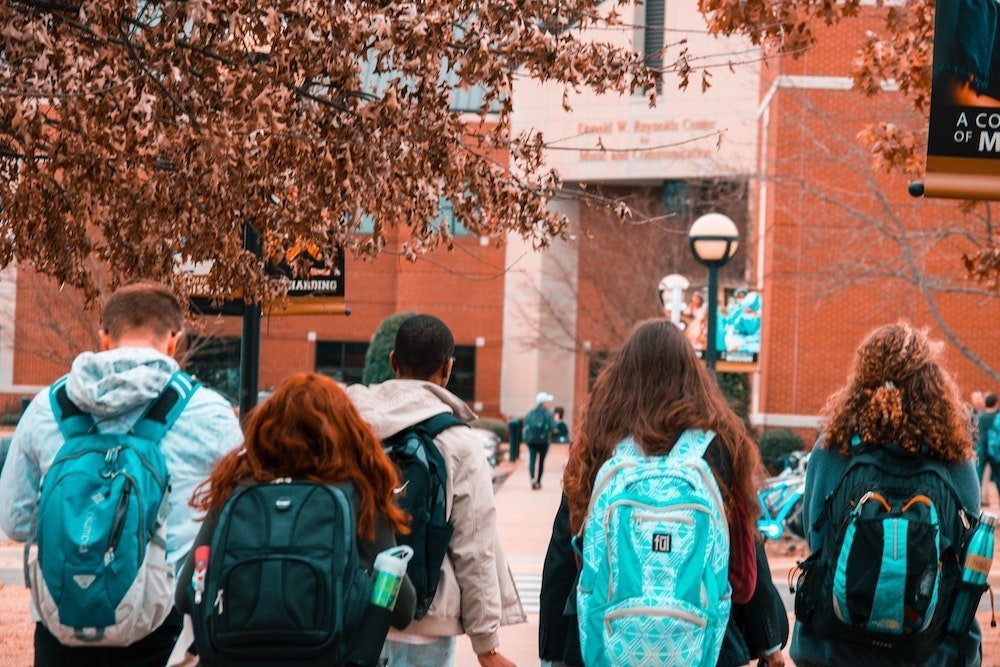 There are literally thousands of takeaways possible from this report. As the Hispanic population is the fastest growing nationally, as well as in Montgomery County, it’s good news that undergraduate enrollment by Hispanics has grown by 92% in the last ten years, and each 10-year age cohort had higher rates of degree attainment than the next oldest group. Still, post-secondary degree attainment for Hispanics is still the lowest of any ethnic or racial group.

And unfortunately, the news for African Americans is not favorable as they show “some of the lowest persistence rates, highest undergraduate dropout rates, highest borrowing rates, and largest debt burdens of any group.” Additionally, Black students had the widest gender gap of any group as 62.2 percent of Black undergraduates and 70.2 percent of Black graduate students were women.

As economic opportunity is one of the goals of higher education, the Report does confirm the significant, tangible financial returns seen with degree attainment across racial and ethnic groups. In fact, the median annual earnings for someone with a Bachelor’s Degree is nearly 80 percent higher than someone with a High School degree, or equivalent.

Cookie information is stored in your browser and performs functions such as recognizing you when you return to our website and helping our team to understand which sections of the website you find most interesting and useful.

These cookies are necessary for the website to function and cannot be disabled. They do not collect any personally identifiable information from you and do not track your browsing habits.

If you disable this cookie, we will not be able to save your preferences. This means that every time you visit this website you will need to enable or disable cookies again.

These cookies are optional and collect information about how visitors use and experience this website in order to optimize design, operations, efficiency and to improve your user experience. All information these cookies collect is aggregated and therefore anonymous.

You can find more information about the individual cookies we use and the purposes for which we use them below:

_ga
This cookie is used by Google Analytics to collect data on the number of times a user has visited the website as well as dates for the first and most recent visit.

_ga_#
This cookie registers a unique ID that is used to generate statistical data on how the visitor uses the website.

Please enable Strictly Necessary Cookies first so that we can save your preferences!